Hãy học cách vui thích với những gì bạn có trong khi theo đuổi tất cả những gì bạn muốn. (Learn how to be happy with what you have while you pursue all that you want. )Jim Rohn

Chúng ta trở nên thông thái không phải vì nhớ lại quá khứ, mà vì có trách nhiệm đối với tương lai. (We are made wise not by the recollection of our past, but by the responsibility for our future.)George Bernard Shaw 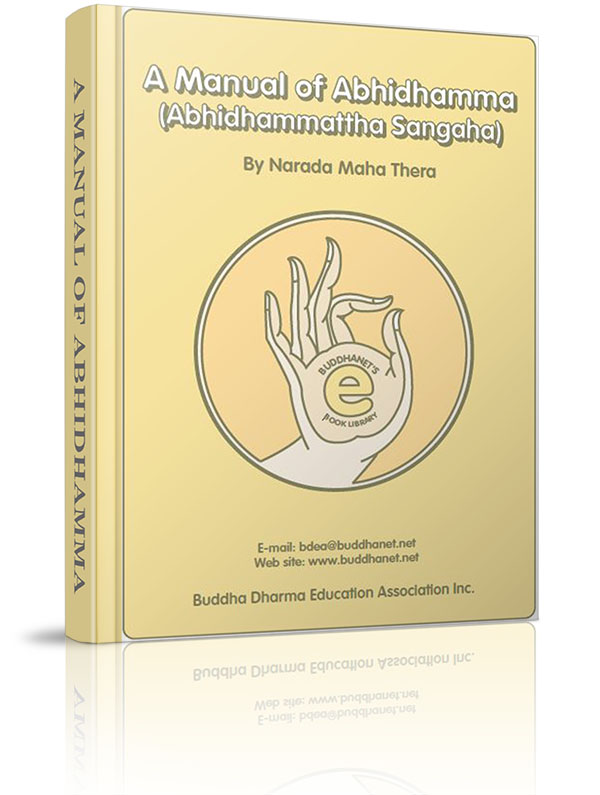 Abhidhamma is the Higher Teaching of the Buddha, some-times referred to as the ultimate teaching (paramattha desanà). In it, man is described as a psycho-physical being consisting of both mind and matter, and it gives a micro-scopic analysis of the human being.